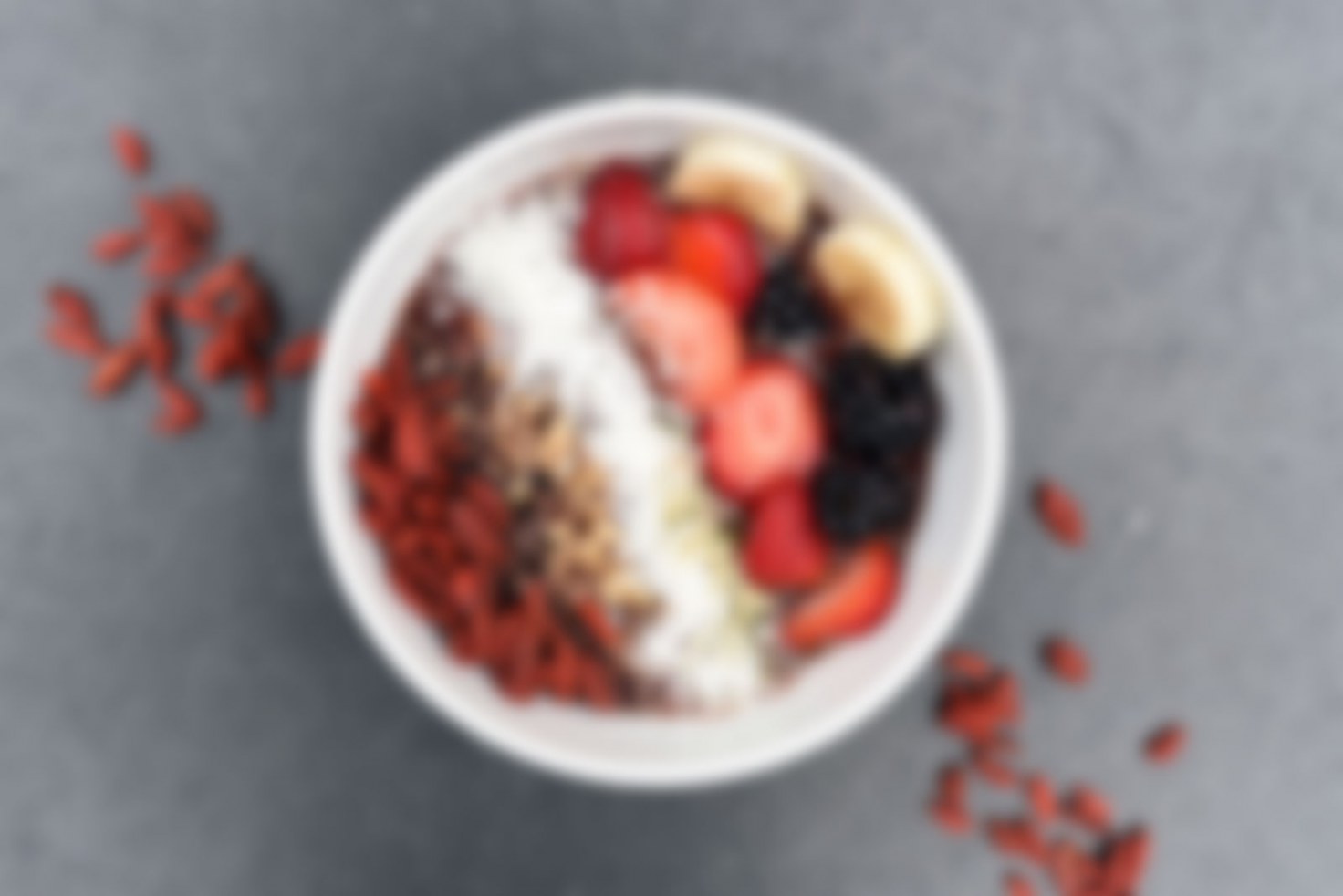 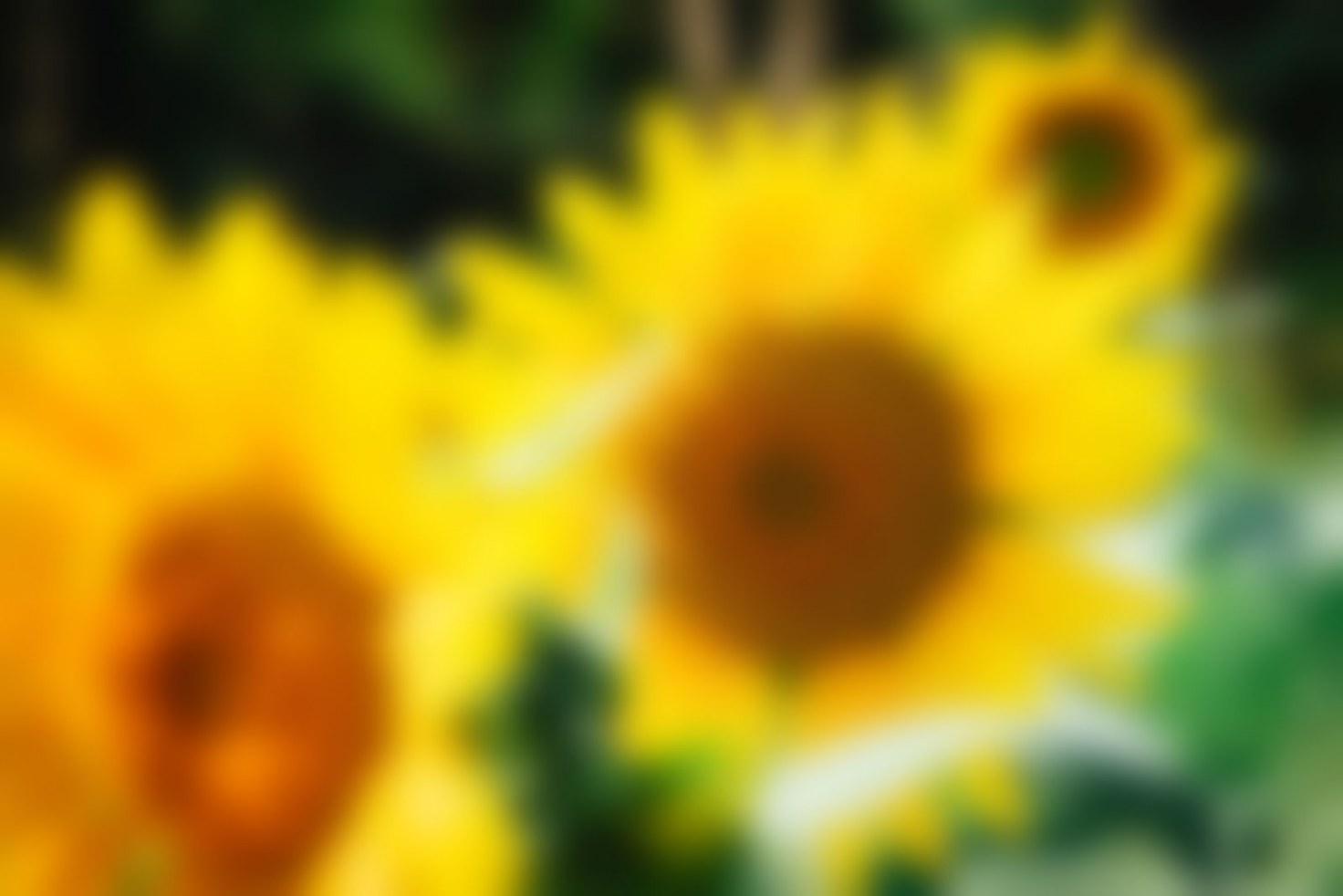 He ate in the same open air; that is, his two only meals, breakfast and dinner: supper he never touched; nor reaped his beard; which darkly grew all gnarled, as unearthed roots of trees blown over, which still grow idly on at naked base, though perished in the upper verdure. But though his whole life was now become one watch on deck; and though the Parsees mystic watch was without intermission as his own; yet these two never seemed to speak—one man to the other unless at long intervals some passing unmomentous matter made it necessary. Though such a potent spell seemed secretly to join the twain; openly, and to the awe-struck crew, they seemed pole-like asunder. If by day they chanced to speak one word; by night, dumb men were both, so far as concerned the slightest verbal interchange. At times, for longest hours, without a single hail, they stood far parted in the starlight; Ahab in his scuttle, the Parsee by the mainmast; but still fixedly gazing upon each other; as if in the Parsee Ahab saw his forethrown.
„I will have the first sight of the whale myself,“—he said. „Aye! Ahab must have the doubloon! and with his own hands he rigged a nest of basketed bowlines; and sending a hand aloft, with a single sheaved block, to secure to the main-mast head, he received the two ends of the downward-reeved rope; and attaching one to his basket prepared a pin for the other end, in order to fasten it at the rail. This done, with that end yet in his hand and standing beside the pin, he looked round upon his crew, sweeping from one to the other; pausing his glance long upon Daggoo, Queequeg, Tashtego; but shunning Fedallah; and then settling his firm relying eye upon the chief mate, said,—“Take the rope, sir I give it into thy hands, Starbuck.“ Then arranging his person in the basket, he gave the word for them to hoist him to his perch, Starbuck being the one who secured the rope at last; and afterwards stood near it. And thus, with one hand clinging round the royal mast, Ahab gazed abroad upon the sea for miles and miles and head.

Your feedback is valuable for us. Your email will not be published.
Cancel Reply

Any cookies that may not be particularly necessary for the website to function and is used specifically to collect user personal data via analytics, ads, other embedded contents are termed as non-necessary cookies. It is mandatory to procure user consent prior to running these cookies on your website.